A Walk through Medieval Paris

Paris’s rich history extends back two thousand years, and what is now a thriving commercial and cultural hub was once a small Gallic settlement. It wasn’t until the 11th and 12th centuries that Paris truly experienced its urban renaissance and became an increasingly important royal capital. Many buildings and infrastructures from this medieval era still remain. Indeed, a tour through Paris’s vibrant history can be a great addition to your visit to the City of Light.

Start off your medieval tour at the Hotel de Ville, in the 5th arrondissement, which has been the site of the city’s municipality since 1357. It remained in its original form until the Franco-Prussian war, when in 1871 supporters of the short-lived Paris commune set fire to the Hotel de Ville and burned it almost entirely to the ground. The resulting reconstruction has left an impressive and imposing structure. 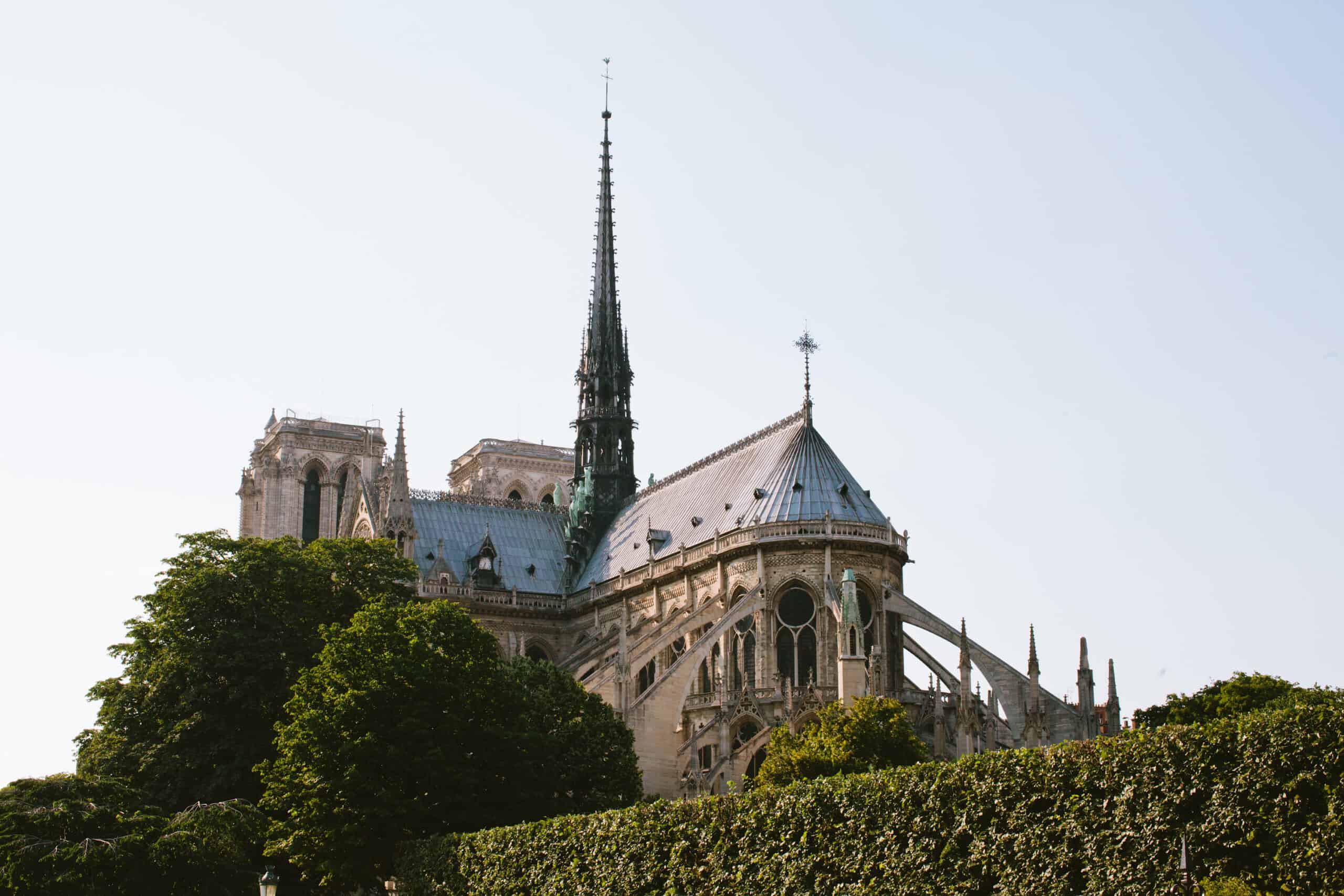 Move from here to the Notre Dame Cathedral, just across the Seine River on the eastern side of the Ile de la Cité. It was constructed in 1163 and took until 1345 to be completed. Using French Gothic-style architecture, it was one of the first buildings to employ the use of flying buttresses. The now uniform beige exterior was once painted in bright colors, highlighting the many gargoyles and statues that cover the front-facing wall. Be sure to step inside for a free tour of the cathedral and its stunning stained glass window.

From Notre Dame, head over to the Sorbonne, Paris’s famed university that was founded in the 12th century. During medieval times, the Sorbonne was known as a guild of masters and scholars, and was separated into four faculties: Arts, Medicine, Law and Theology. Changes to the institution led to its separation into thirteen independent universities in the 1970s. While not all the current Sorbonne structures are much to look at, the building at Paris IV (which considers itself the “true” Sorbonne) offers impressive woodwork, a charming courtyard and a true sense of history. Once you’re finished, head just two blocks back toward Metro Saint Michel to take in the collection of stunning medieval arts and artifacts at the Musee Cluny (National Medieval Arts Museum). From stained glass to manuscripts to enigmatic and beautiful tapestries, this is a surprisingly underappreciated gem dedicated to medieval arts and daily life. There’s even a medieval-style garden to meditate in.

Just down the river Seine is the Royal Palace of Cité, located on the west of the Ile de la Cité.  Operated by France’s medieval kings between the 10th and 14th centuries, it was once home to a massive prison, which transported prisoners to guillotines across the city during the French Revolution. In the 13th century, the reigning Louis IX added on the Sainte-Chapelle chapel and galleries, which hold some of the most important relics from the medieval era. Its floor-to-ceiling stained glass windows are not to be missed.