Some people think French is the most beautiful language in the world, and I’m inclined to agree! But along with romantic declarations like Je t’aime (I love you) and T’es belle (You’re beautiful), French has a wonderful collection of imaginative expressions that always leave a smile on my face – regardless of what their translated meanings are! And they nearly always seem to be centered around ingredients you’d find on a dinner menu.

So, sans plus de cérémonie (without further ado) here are five of my favorite French idioms:

Roughly translated as “Oh my goodness!” or “Wow!”, La vache literally means “the cow”. You can use it to express sudden shock, astonishment or admiration. Imagine your cousin has just bought a million-dollar house, if someone shows you the x-ray of their broken collar bone, or if suddenly you hear that your friend has left her job and moved state without you knowing. It’s a familiar expression, often used among kids and young adults, far less so in older generations. Your teenagers will love it! 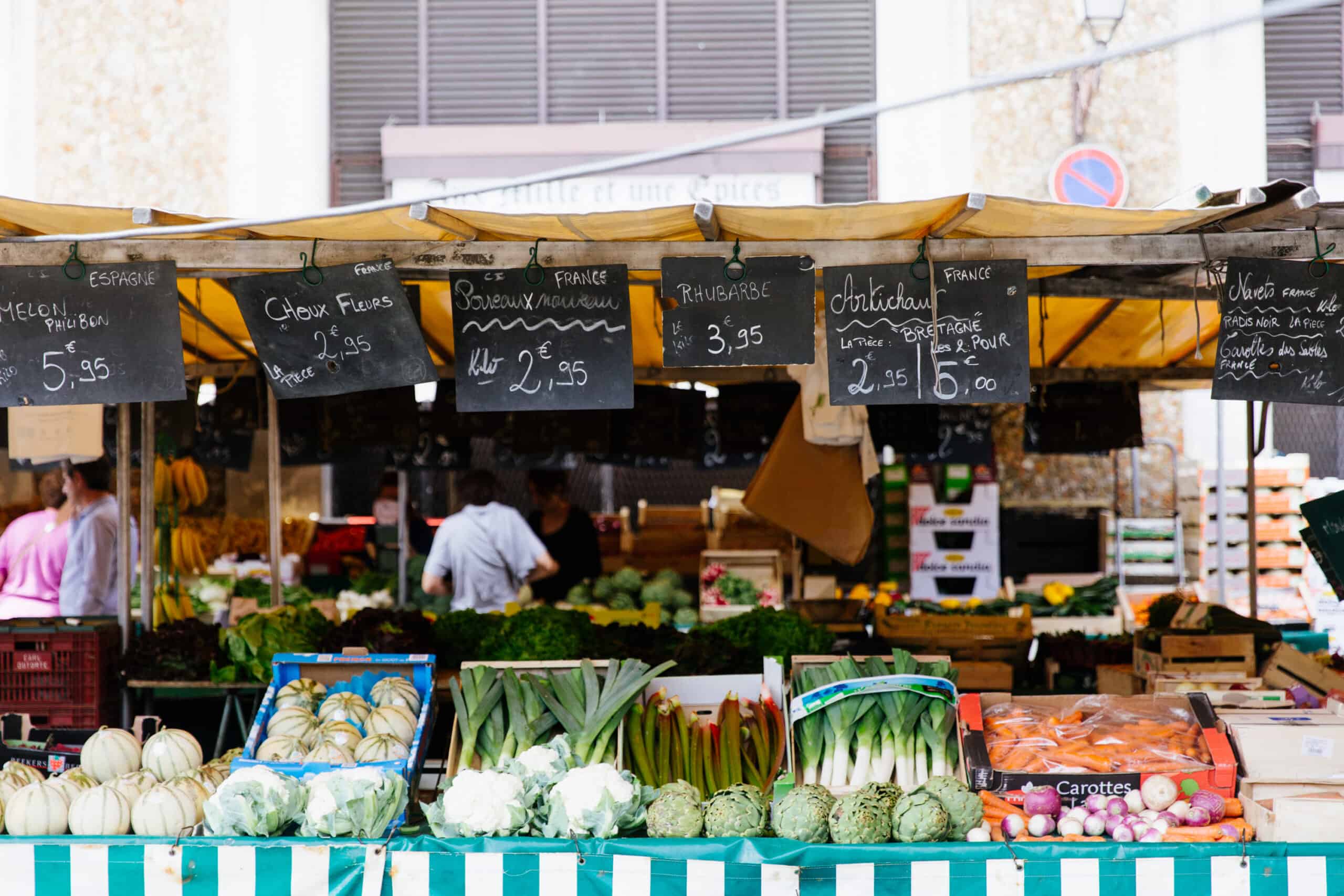 Word-for-word, this means “artichoke heart”. Someone who is said to have un coeur d’artichaut is somebody fickle. It’s not a tricky analogy to decipher: the artichaut is eaten by taking off its leaves. This relates to giving a bit of your heart to anyone who wants a bite – because you fall quickly and easily in love. The expression comes from a 19th century proverb: coeur d’artichaut, une feuille por tout le monde meaning “artichoke heart: a leaf for everyone.”

“The carrots are cooked!” There’s no hope left, all is lost! But why carrots? To cut a long history lesson short, carrots used to be part of the lower-class diet, the cheapest food source available. So, if you cook your carrots, you’ve used up all other options, and you’ve “cooked” your very last resort. Poor carrots! Thankfully their reputation is on the mend in France now.

“It is the end of the beans!” It’s the end of the world! The meaning of this expression is close to that of the carrots, but has different origins – because the French like beans more than carrots it would seem. Before television arrived in households, families would pass the time together by playing good old-fashioned board games. These games weren’t played with money or chips, but with a variety of items found in the pantry, including dried beans. So when you came to the end of your beans, you’d lost the game. It really was the end of the beans for you.

Here are some more expressions that you’ll have to work out for yourselves! Any guesses?

Now you’ve learnt some of France’s funnest idioms, put them into action during a morning Segway tour around Paris. Surprise the locals by exclaiming “Oh, la vache!” in front of the Eiffel Tower or the Louvre! 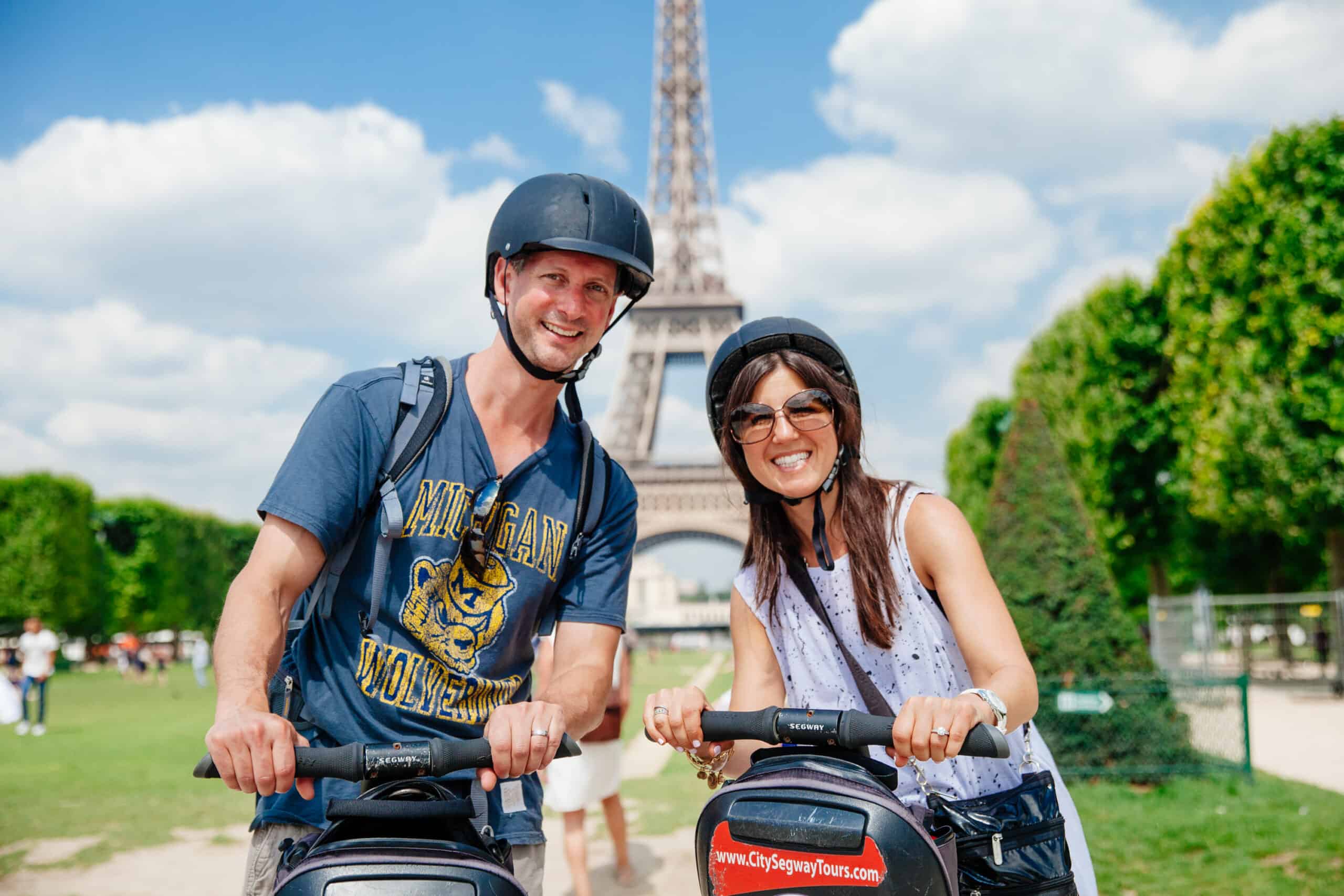