The French Education System: An Overview

Ever asked a French child or adolescent what year they were in at school? If you have, you’ll know how confusing it can be to work out what they mean… “You’re in Première? Premiere what?”, “You’re studying for a… License?” Don’t even get me started on Collège (absolutely not college).

Here’s our simplified breakdown on the French education system, so you can breeze your way through class!

Kids at kindergarten level are in what’s called Maternelle. This is then divided into three sections: PS (Petite Section), MS (Moyenne Section) and GS (Grande Section). Children under three are sometimes sent to TPS (Toute Petite Section). Maternelle is optional for French families, as education is only compulsory from 6 onwards.

Elementary school is called an Ecole Elementaire in French. These schools are divided into public and private institutions, the latter being predominantly Catholic. Public schools are free to all and are secular.

Secondary Education, or Enseignement Secondaire consists of two stages: collège and lycée. This is where things get a little complicated, but that’s how the French like it!

When your kid starts collège, at the age of 11, he/she joins the 6th class (Sixième). Every year after that, the class number-name goes down: 5th (Cinquième), 4th (Quatrième) and 3rd (Troisième). After Troisième, at roughly 15 years old, children move into the lycée section. The numbering continues: they enter 2nd (Deuxième) then 1st (Première) before finally reaching 0 (Terminale) at 18. This is when they take the Baccalauréat, known commonly as the “bac”.

The Baccalauréat enables students to a) go to university, b) enter a preparatory college or c) go straight into professional life. Each pupil chooses a stream of study depending on their strengths and interests: série scientifique, série économique et sociale and série littéraire. Two other options are the baccalauréat technologique, for theoretical and vocational studies and the baccalauréat professionnel which prepares students to go directly into employment.

Most students enter higher education after the Baccalauréat in France because of the importance the country gives to degrees. Your level of qualification is named according to the number of years you spend in higher education after the “bac”. So, three years of a Bachelors degree (called a Licence) is known as Bac + 3. A Masters is Bac + 5 (because most Masters last for 2 years in France). A PhD (called a Doctorat) is Bac + 8.

While this is a fairly simplified explanation of how the French education is organized, it’s sure to help you work out how old your cousin’s kids are when they talk about their homework from collège, or when your friend complains about all the work she has to for her doctorat!

For more fascinating facts about the French way of life, come along on one of our Paris Walking Tours, where you’ll see how locals live and learn about the rich history the city has to offer. 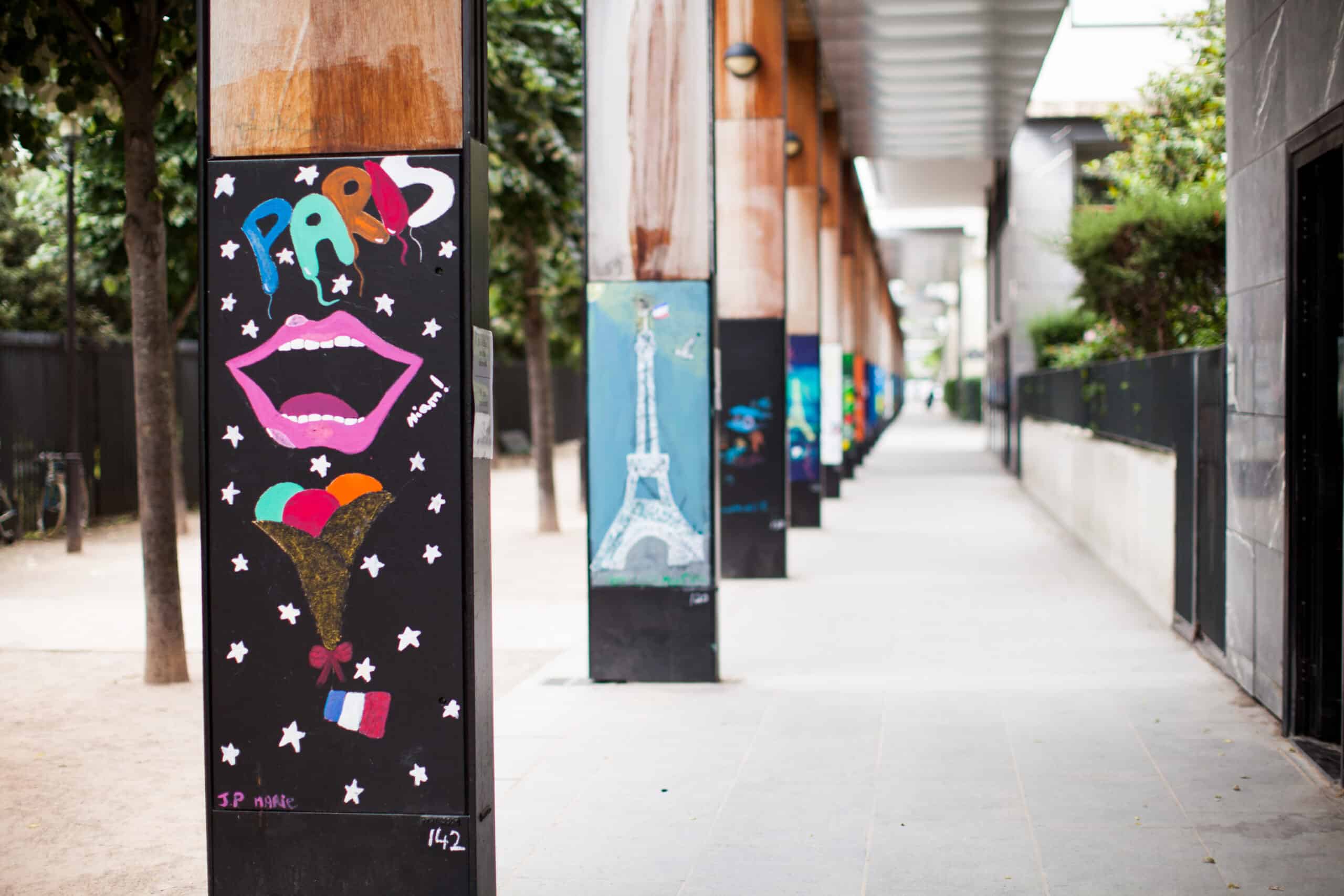