What to See and Do in the 18th Arrondissement of Paris?

What to See and Do in the 18th Arrondissement of Paris?

This month’s “Know Your Arrondissement” is zooming in on the northern 18th district, known for its famous Montmartre quarter, with the Sacré Cœur (Sacred Heart) basilica acting as a beacon over the city. But the 18th arrondissement isn’t just the cute cobbled streets, steep steps and portrait artists from Amélie. It’s actually a very diverse district in terms of class and culture. As a resident, I know that one street can be as picturesque as a postcard, the next minute the atmosphere turns a little grittier, and suddenly you find yourself in throngs of tourists. That being said, the 18th is a great place to be based in Paris, and provides a snapshot of the entire city within less than 2.4 square miles. Here are some of the highlights that visitors should have on their 75018 Paris bucket list… 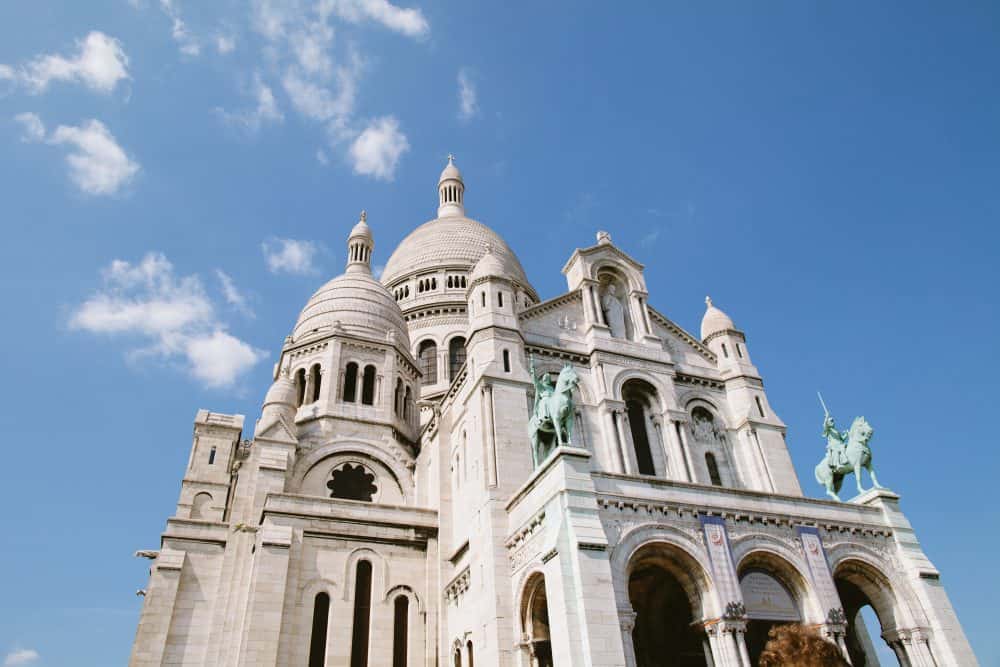 Get off at Abbesses metro and walk the winding streets and steps* up towards the Sacré Cœur and her incredible views. The best time to go is around sunset.

Even though it was inaugurated in 1891, the Basilica had to wait until after World War One to be consecrated. The idea of Alexandre Legentil and Hubert Rohault de Fleury, it was built as a symbol of spiritual penance, coinciding with the construction of several Basilicas around France dedicated to the Virgin Mary.

When around the central area, watch out for scam artists and pickpockets, although savvy tourists should have nothing to worry about. A visit inside the Basilica is well worth it, and (if your legs can handle the steps and pigeon droppings!) we recommend going up to the dome for an even more magnificent view. The entrance to the dome and crypt can be found on the left side of the building.

*If you get off at Anvers métro, you can take the funicular cable car to save your legs! Use a métro ticket.

For the art aficionados among you, a wander around the Halle Saint Pierre will not disappoint. A primarily ‘naive art’ museum located in a former market hall, it has both permanent and temporary exhibits, and well as a bookstore and yet inexpensive cafe. Outside, the area is full of bustling fabric shops that are perfect for crafters and anyone looking for an alternative souvenir from Paris. 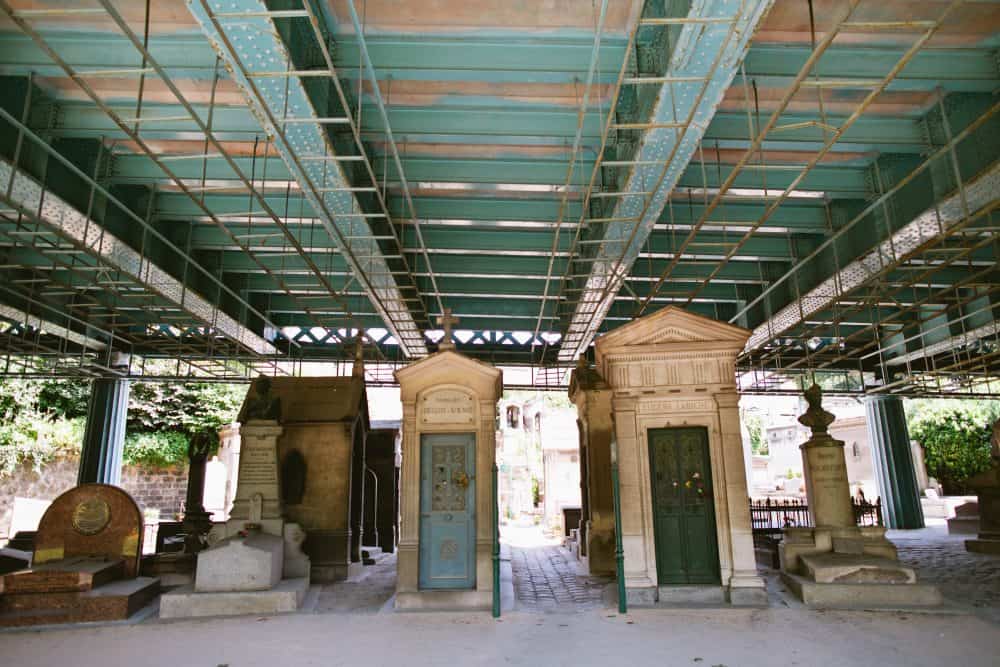 Escape the “foule” (crowds) around the Sacré Cœur and get a taster of the real Montmartre by exploring the streets to the west of the Basilica, where you’ll come across the Montmartre cemetery. It’s a haven of peace, broken only by the occasional mews of local cats, and is host to the graves of many famous people, such as Dumas, Degas and Foucault. It’s best to pick up a guide at the entrance, so as not to miss anything. 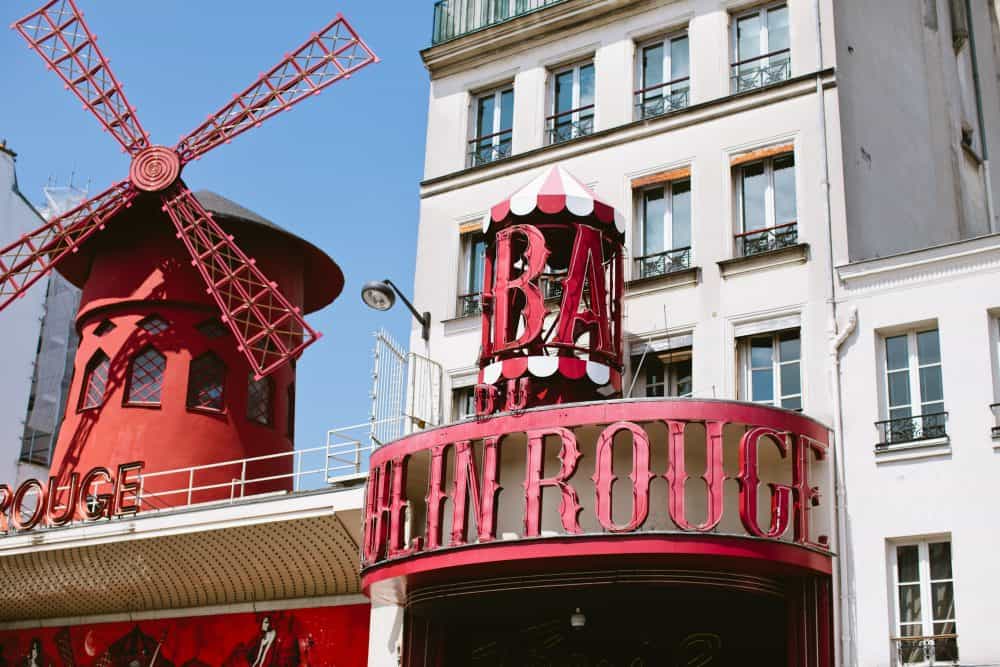 Can you can-can? Yes you can! Montmartre is also famous for its numerous cabaret halls, most of which are located on the Boulevard de Clichy. Be aware that this area is also the red light district, so walking around at night is better in groups than alone. But, as we said before, if you’re a clued-up tourist, you’ll be fine.

While the Moulin Rouge itself is always a bit of a disappointment from the outside (blame the movie!) it’s certainly not the case for the performances inside. Experience the Moulin Rouge Show with Champagne and Seine River Cruise. Other favorite cabarets are Les Folies Bergères and Le Lido.

A great way to get to know some of Paris’ most famous districts and monuments is on a walking tour of Montmartre. Check out this link and picture yourself there!