What to See and Do in the 3rd Arrondissement “Le Marais” of Paris?

What to See and Do in the 3rd Arrondissement “Le Marais” of Paris?

Read any guide to Paris, any guide at all, and the Marais district will feature in it, guaranteed. This beautiful area, full of cobbled streets and pretty boutiques, is overflowing with history and culture. It attracts its fair share of tourists but still remains popular among the locals. 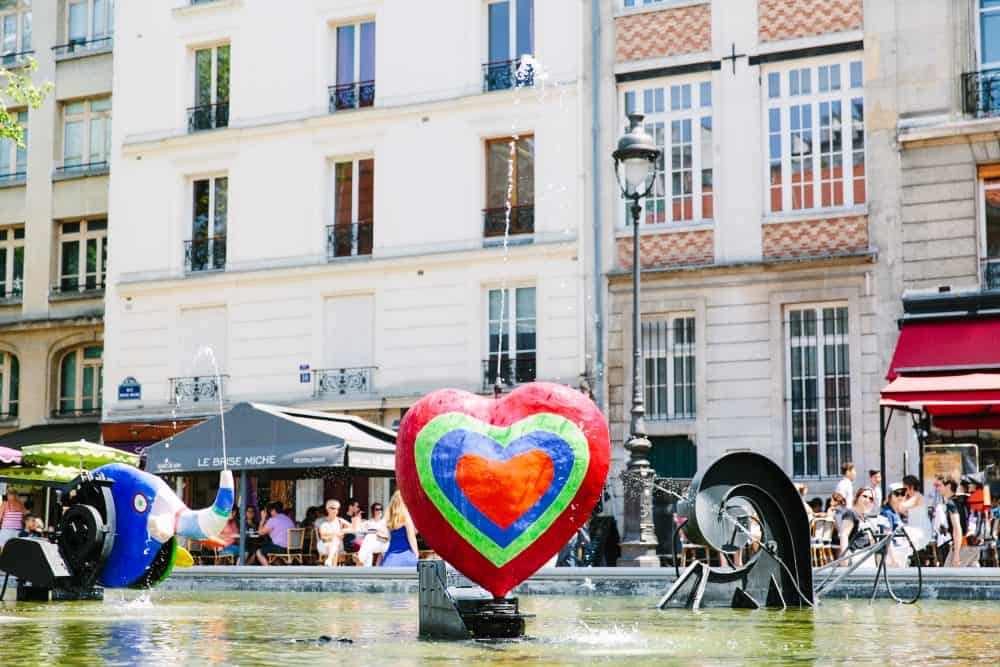 History of the Marais

Stretching over both the 3rd and 4th arrondissements on Paris’ right bank, the word “marais” means “swamp”. Before 1200 the area was squalid marshland, but when religious temples were built on the land, the area became more popular, eventually leading to the nobility moving in during the mid-13th century, followed by rich Jewish families. Over the centuries, the rich moved out and towards the Opera district, and the Marais became impoverished, working class, forgotten. It was nearly razed to the ground during Paris’ redesign in the 1800s, but was spared by Baron Haussmann. It was only in 1965 that a project was initiated to bring the Marais back to life, and since then it has become one of the city’s most desirable neighborhoods.

The Marais can be divided into several different sections. There’s the lively gay quarter, the buzzing Chinese Quarter, the quaint Jewish Quarter and the tranquil quarter around the Lycée Charlemagne on the other side of the rue de Rivoli. Walking around the Marais, it’s almost obligatory to get lost, walk around in circles, and stumble upon several cute cafes that you’ll never find again. I speak from experience. 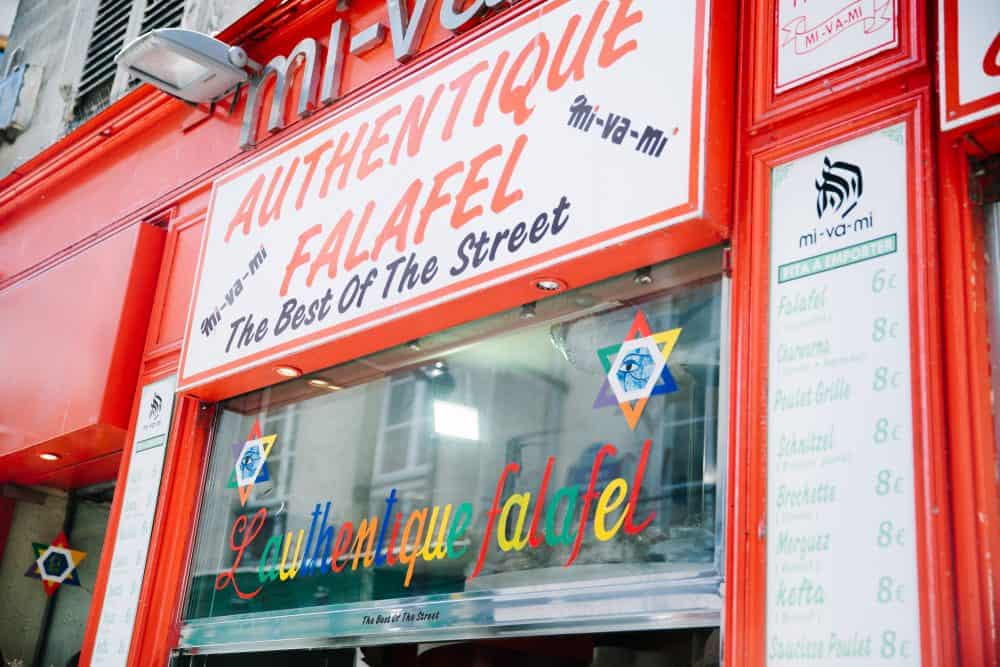 To See and Do

The cobbled rue des Rosiers and the surrounding streets are on everyone’s list, so expect there to be a crowd, especially on weekends. Avoid any restaurants in this area, they’re likely to be tourist traps. However, you should try a falafel from l’As du Falafel. It’s perfect for wandering around with afterwards.

Place des Vosges (originally the Royale Square) dates from 1605, and is a very pretty small park/square, surrounded by some of the city’s most exclusive apartments, whose rich orange/red hues stand out from Paris’ traditional white stone. Come here to soak up some rays or read a book under the shade of the trees. Of course, you could always treat yourself to a cold glass of wine at one of the chic brasseries surrounding the square…

The Marais is crammed full of art galleries, and they make for a wonderful way to discover the area. Put together a list of five or six (use this site), then spend an arty afternoon browsing. There are some real special surprises in store – especially because many of these galleries are hidden in charming courtyards behind big closed doors (tip – press the metal circle underneath the door code to get in!)

Talking of secret surprises, you definitely need to check out the Saint Paul Village, a pedestrianized area behind the church. Follow the discreet flags on the rue Saint Paul, duck under an archway, and you’ll find yourself in a haven of peace, as if you were a million miles away from the city! On weekends they hold an antiques/bric-a-brac fair.

Discover even more of the Marais neighborhood on our guided walking tour!