Daytime Walks in Paris for the Spring

Daytime Walks in Paris for the Spring

It’s official! The spring equinox on March 20 celebrated the arrival of spring, giving us more sunshine and more daytime in which to explore Paris. Now’s the time to get your head out of that book, force yourself from the cozy café and prendre la sortie (take the exit) for a breath of fresh springtime air!

Maybe the sun is out, but that doesn’t mean the temperature is up. Get your blood pumping with a quick walk to the Statue of Liberty. Not the 6,333 miles from New York to Paris, but the ten-minute walk from the Bir-Hakeim bridge to the miniature Statue of Liberty that the USA gave to France to commemorate the centennial of the French Revolution.

While you’re in the area, and if you’re still feeling a little cold, pass underneath the Eiffel Tower and walk up through the Champ de Mars park. Then come and give us at Fat Tire Tours a visit, we’re just next door and have plenty of tour ideas to get your feet moving, whether it be by bike, on foot, Segway or just gliding past the queues on a skip the line tour! 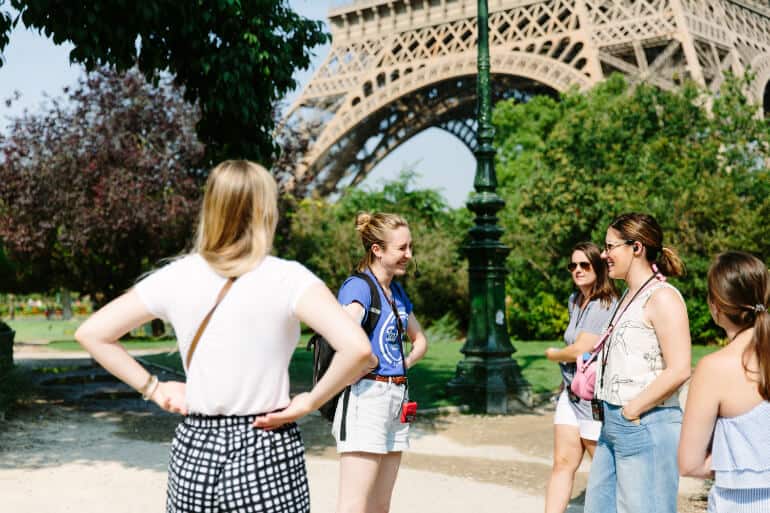 One of Paris’ hidden gems is the Coulée Verte, or Promenade Plantée, an elevated walkway – a lot like the New York Highline – that crosses 2.9 miles of Paris’ 12th arrondissement. Built over a disused railway, you’ll walk past beautiful rose gardens and over parks and boulevards. Start at the eastern end, at the Square Charles-Péguy, and walk towards the city center, finishing near the Opéra Bastille.

For more greenery, the Luxembourg Garden is a lovely place for a sunny walk, especially on a Sunday when Parisians play tennis on the public courts, children sail their boats on the little lake, and retirees listen to the live music on the grandstand. Another nice park to walk around in the sunshine, and less frequented by tourists, is the Parc Montsouris in the southern 14th arrondissement. 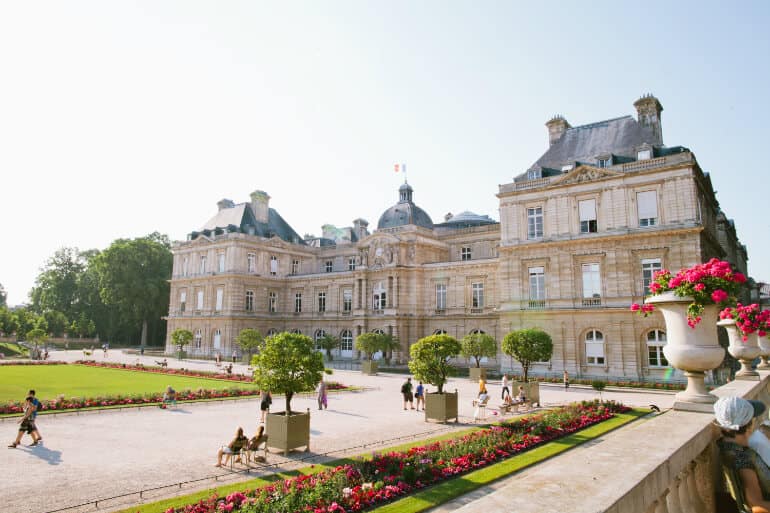 Not a Hike but a Good Walk

What would Paris be without the River Seine? By walking about 4.5 miles along the riverbanks and across the bridges, you can see a lot of the city’s most famous sights. Start at the Jardin des Plantes (another good idea for a short walk) and walk past Notre Dame, the Louvre, the Musée d’Orsay, Place de la Concorde and Les Invalides, finishing at the Eiffel Tower and Trocadero. The bridges are yours to cross whenever you like!

To feel like you’re a world away from Paris, take a trip to the Bois de Vincennes, a large park on Paris’ eastern outskirts, and the city’s largest. To get an idea of its size: the park contains a zoo, an arboretum, a floral garden, a hippodrome, a velodrome, the French national institute of sports and physical education and the stunning Chateau de Vincennes – nearly 1,000 hectares in total! 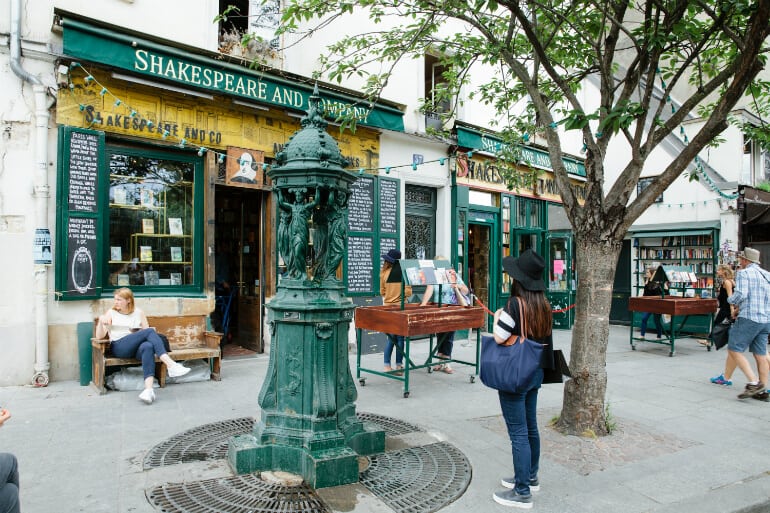 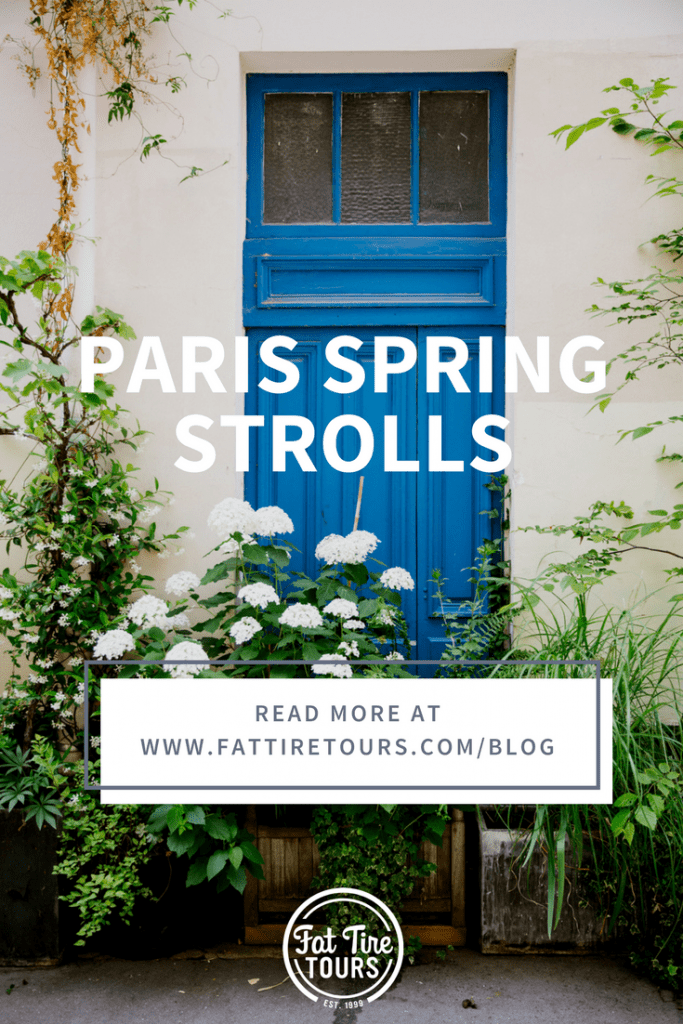 We have numerous options for lovely strolls around certain neighborhoods of Paris: the Latin Quarter, Marais, Montmartre, and more!