Those who love a good rivalry are likely familiar with some of the more popular ones: Pepsi & Coca-Cola, Muhammad Ali & Joe Frazier, Bill Murray and the Gopher.  Many historic rivalries have led to the redefining of borders and independence celebrations; perhaps none as festive as Cinco de Mayo, Mexican Independence Day.

To claim that Mexico’s independence stemmed from a rivalry is perhaps an exaggeration.  But any historical scholar worth their weight in jeopardy questions will have a firm grasp on the power struggle among Great Britain, France, and Spain throughout the 1800’s.  Troops from each of these nations flooded into Mexico in 1861, when the government decided to stop repaying their debts.  By the following spring, the Spanish and English had retreated, leaving only the stubborn French, led by Napoleon III.  The French attempted to force a monarchy on the Mexicans, to which the Mexican army replied, ‘hoy no,’ and forced the French to retreat at the Battle of Puebla. Then they drank copious amounts of tequila and ate jicama tacos.

Just kidding.  The French troops stayed in Mexico for another five years before fully being driven out.  Today, the city where the famous battle occurred is renamed Puebla de Zaragoza, and you can walk through the historic battlefield (now a park) and visit the museum dedicated to the fight.

So how did all this booze and street food become associated with Mexico’s Independence Day?  Similar to any celebration, themed food and drink eventually work their way into the festivities.  Beignets go hand-in-hand with Mardi Gras, Bratwurst with Oktoberfest, and Pimm’s Cups with Wimbledon.  This May 5th, we’re taking the opportunity to celebrate Spanish heritage through the food and drink synonymous with Mexican Independence Day.

Tequila – this potent plant liquor is the most important ingredient of any margarita, the official drink of Cinco de Mayo.  It’s likely that Americans’ influence boosted this citrusy & salty cocktail into popularity in the 70’s when frozen margarita machines became the craze.

Tequila is made from the heart of the blue agave plant, which was a victim of its own success and suffered low crop yield over the past few years.  But don’t reach for the rum just yet; the agave plant is reportedly making a comeback thanks to crop expansion.We love the simplicity of a margarita.  Check out this recipe for an easy cocktail that’s sure to delight this May 5th.

Fish, chicken, carne asada; all tacos reign supreme at pretty much any time of the day now.  But we’re not exactly sure when or where tacos came from.  Many think the word relates to Mexican silver miners who referred to gunpowder wrapped in paper as ‘tacos’.  It’s easy to make the link between explosive powder tucked into a bundle, and, well, ingredients for digestive explosions nestled in a corn tortilla.

Here again, Americans are mostly credited for the rise in taco popularity.  As food truck eateries have been more popular in the last few years, the convenience of a delicious wrapped-and-ready-to-go meal has become commonplace.  We’re loving these shrimp tacos with mango habanero salsa.  Try them out for a cinco de mayo inspired dinner next week. 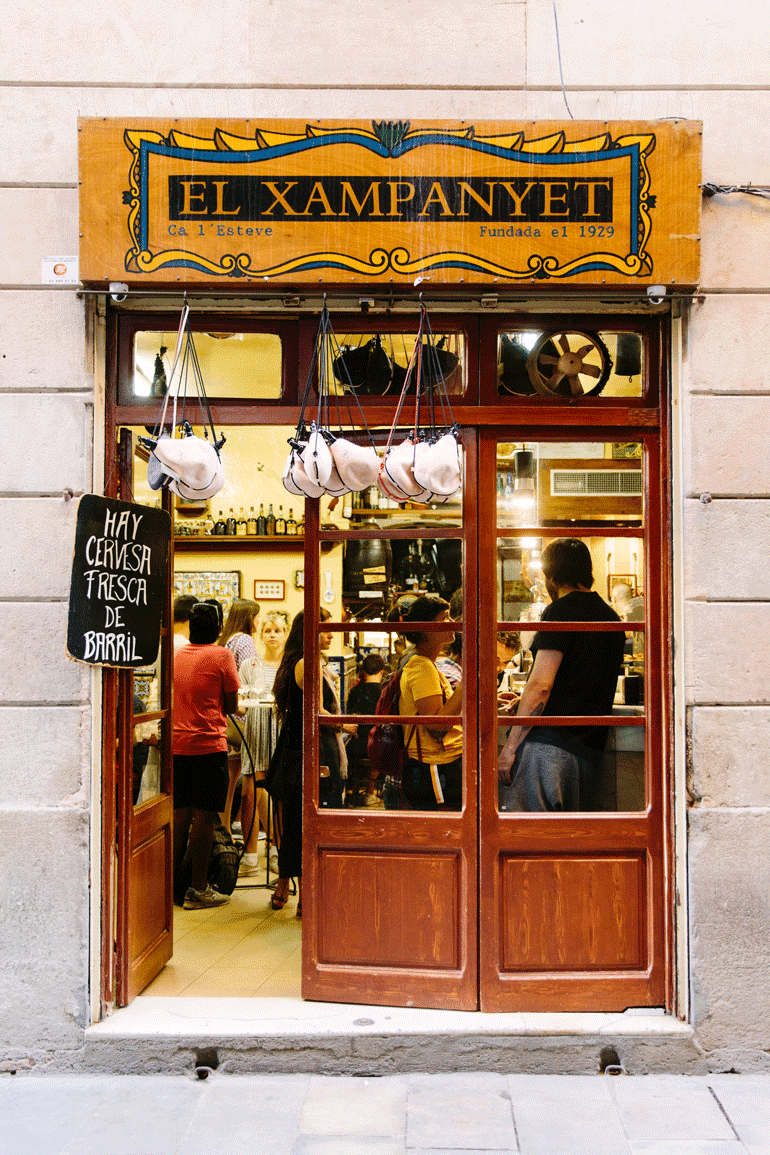 For those looking to take part in the spirit of cinco de mayo, perhaps exploring more of the Spanish heritage around the celebration is a great way to start.  Those of you lucky enough to make it to Europe this year will appreciate our Barcelona Small Group Bike Tour that guarantees no more than nine guests with the guide.  Barcelona may not be the Spanish capital, but it is the capital of Catalonia; a fiercely autonomous community, a cultural distinction, and a nationality.  We’ll explore this topic and others that relate to Spanish heritage and culture throughout the tour.

For those of you who won’t make it to beautiful Barcelona this year, here’s one more decadent Cinco de Mayo recipe to try: Mexican Chocolate Cake.

Where to Celebrate St. Patrick’s Day in Barcelona

How to Celebrate New Year’s Eve in Barcelona

Essential Things to Know Before Your Trip to Barcelona